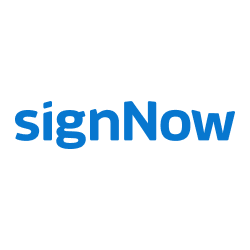 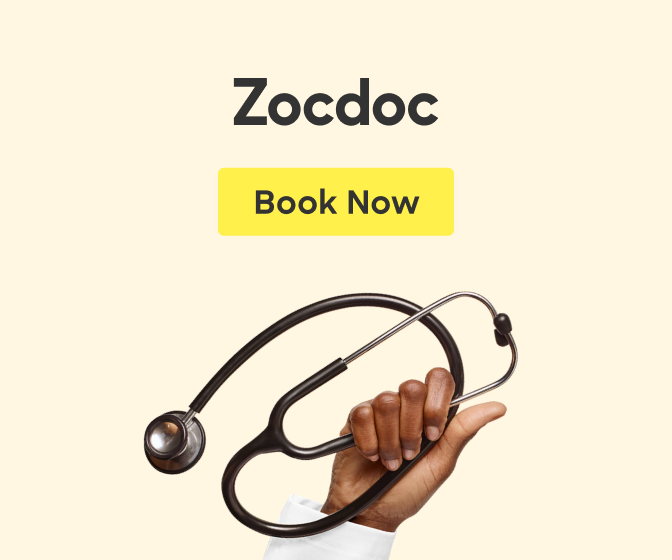 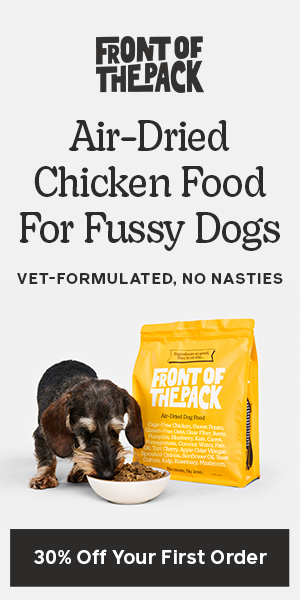 A Texas father is sharing the "terrifying" story of his son's hospitalization in hopes of helping other parents stay on top of their children's health.

Stephen Balka rushed his 2-month-old son Adrian to the emergency room last week after noticing he was struggling to breathe, he told CNN.

Doctors told him and his wife that Adrian tested positive for respiratory syncytial virus (RSV), a virus that the Mayo Clinic says is relatively mild in older, healthy children and adults but can cause serious complications for babies under 12 months.

Balka told the outlet that after being sent home by doctors, his son's breathing troubles persisted and they returned to the hospital. Hours later, baby Adrian was transferred to Texas Children's Hospital in Houston and admitted to the ICU. Balka said his son's health is now improving after a week.

"It's a very terrifying situation. It's one of my biggest fears," Balka explained. "If we would have waited any longer, or we would have just taken him home, you know, and kind of just gave him a little medicine, he probably would not have made it on his own."

Some States Reporting a Dramatic Rise in RSV: Here's What You Need to Know About the Respiratory Virus


Balka then urged other parents to advocate for their children and not hesitate to seek medical care if they feel something is wrong.

RSV is the most common cause of bronchitis and pneumonia in kids under the age of 1 in the U.S. Infections "primarily spread via respiratory droplets when a person coughs or sneezes, and through direct contact with a contaminated surface," the CDC says.

Never miss a story — sign up for PEOPLE‘s free daily newsletter to stay up-to-date on the best of what PEOPLE has to offer, from juicy celebrity news to compelling human interest stories.

While RSV usually peaks in late winter, about 71% of the nation’s 40,000 pediatric beds are currently filled, according to the Department of Health and Human Services, which is the highest in two years.

Hospitals nationwide are calling the increase in cases “unprecedented,” and the CDC confirmed Thursday that there has been a rise in many parts of the country, according to CNN. The surge has hit states including Rhode Island, Washington, Colorado, Texas, Ohio, Louisiana, New Jersey, Massachusetts and the District of Columbia.

Because RSV is a virus, there's no direct treatment like antibiotics, which are for bacterial infections. The best treatment is rest and fluids, but parents should closely monitor their child's breathing.

"Most people recover in a week or two, but RSV can be serious, especially for infants and older adults," the CDC says.

A Trainer Reveals the Best Exercises For a Stronger, Toned Butt

The Pink Of Health – Optimum Of Times

The Hidden Secrets Of Yor Health

Focus On Your Own Own Health Care Career Goals

Health And Wellness – A Happier And Healthier Life